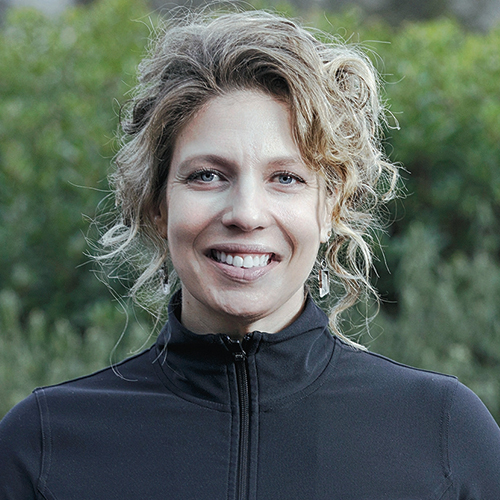 School: Trillium Creek Elementary School
Why she's amazing: Tiffany Jones can still remember what makes each one of her former students special and keeps in touch with many of them. In moving to online learning this year, she has helped students make the best of a challenging year.

But after volunteering with programs such as Smart and Head Start, the political science major decided to go back to school to get her master’s degree in teaching.

“I realized I liked working with kids way more than I liked working political campaigns,” Jones said. She loved their senses of humor, brutal honesty, joy for life and enthusiasm. Now, after 15 years of teaching in the West Linn-Wilsonville School District, Jones said she has never regretted the decision to change career paths.

Jones began her career teaching at Boeckman Creek Primary School in Wilsonville, before moving to Trillium Creek when the school first opened. Last year, as the district prepared to educate kids in the midst of the COVID-19 pandemic, Jones opted to teach in the new WL-WV online program.

While Jones noted a great deal of apprehension before the new and unique school year began, she said she has been pleased with how the year has gone so far for her 23 first-graders.

“It has been really positive. I really miss being in the classroom with the students and getting to spend the day with them, but I have to say, it’s been really positive and I’m so thrilled by the community we’ve built, even though it’s just through a computer screen,” she said.

Despite never meeting them in person, Jones said students in her class have managed to get to know and enjoy each other just like all of her previous classes.

“All the kids know each other’s names, know what’s going on in each other’s lives. We laugh, we joke. It’s such a blessing to be surrounded by such a good group of students,” she said.

Jones said she also appreciates that her students came from four different primary schools in the district, meaning many of them might never have met if not for the online program.

“I think we’re going to have some long-lasting friendships as a result of the online program combining schools, and that makes my heart really happy,” she said.

Jones described a typical day in her online classroom, starting with a 40-minute Zoom meeting with the whole class. Jones said this time is mostly meant to build the classroom community, allowing students to share what’s going on in their lives. After the meeting, Jones teaches language arts and math lessons. She teaches the same lessons twice so that students can learn in smaller groups, with closer interaction with their teacher.

The class then moves into its small reading groups, and after that, Jones ends the day with online office hours.

“These kids, they are so resilient. It’s incredible because they come to Zoom after Zoom and we have dealt with everything from screaming kids in the background, barking dogs, smoke detectors going off, power outages and the kids are so positive and easy going,” she said.

One of the best parts of teaching, Jones said, is when former students reach out to her, years after she taught them, to tell her what an impact she had on their lives.

According to the parent who nominated Jones as West Linn’s Amazing Educator, she goes above and beyond to keep in touch with former students.